Difference between revisions of "1967"

1967 was the 96th year after the founding of the city of Birmingham. 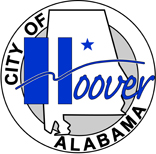 Hoover was incorporated in 1967. 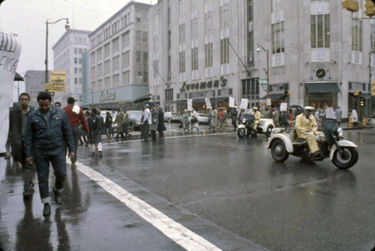 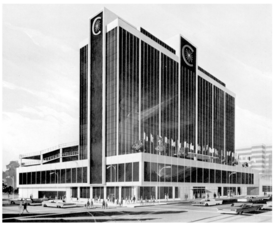 Rendering for the Central Bank and Trust Building

1967 is remembered as the "Summer of Love", with mass "be in"s and peace demonstrations across the United States. The UK nationalized its steel industry. Gus Grissom, Ed White and Roger Chaffee died in a fire aboard the Apollo I launch vehicle. The American Basketball Association was organized. The 25th Amendment to the U. S. Constitution was ratified. Greece and Sierra Leone experienced military coups. Israel defeated Egypt, Jordan and Syria in the Six Day War. Expo '67 was held in Montreal, Quebec. Muhammad Ali refused to report for military duty. Elvis Presley married Priscilla Beaulieu. The US and USSR agree to ban nuclear weapons in outer space. Thurgood Marshall was nominated to the Supreme Court. Race riots occurred in Tampa, Buffalo, Newark, Minneapolis, Detroit, Milwaukee, and Washington DC. Pulsars and black holes were described for the first time. The Association of Southeast Asia Nations was formed. Che Guevara was executed. John McCain was taken prisoner in North Vietnam. The Corporation for Public Broadcasting was created. Robert McNamara resigned from the Johnson administration. Nicolae Ceauşescu rose to power in Romania. The Concorde aircraft was unveiled.

The Nobel Peace Prize was not awarded in 1967. A Man for All Seasons swept the Academy Awards. Top grossing films include The Jungle Book, The Graduate, Guess Who's Coming to Dinner, Bonnie and Clyde and The Dirty Dozen. Albums released in 1967 included the Beatles' "Sgt. Pepper's Lonely Hearts Club Band", debuts by Pink Floyd, the Grateful Dead, the Velvet Underground, the Jimi Hendrix Experience and the Doors. Top singles included "A Whiter Shade of Pale" by Procol Harum, "I'm a Believer" by the Monkees, and "All You Need is Love" by the Beatles. Super Bowl I was simulcast on CBS an NBC (while the Rolling Stones made their Ed Sullivan Show debut on CBS). "Flipper" and "Gilligan's Island" both got canceled during the year while "The Newlywed Game" and "Mannix" premiered.