Difference between revisions of "1977"

1977 was the 106th year after the founding of the city of Birmingham. 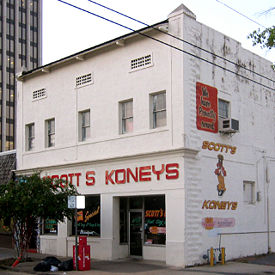 Top-grossing films were Star Wars, Close Encounters of the Third Kind, The Rescuers, Saturday Night Fever, The Goodbye Girl, Oh, God!, The Deep, Smokey and the Bandit, The Spy Who Loved Me and Semi-Tough. Annie Hall swept the Academy Awards for Best Picture, Best Director and Best Actress.