Difference between revisions of "1980"

1980 was the 109th year after the founding of the city of Birmingham. 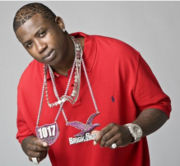 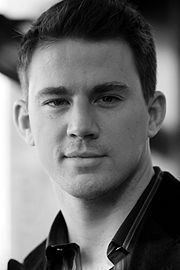 The top films were The Empire Strikes Back, 9 to 5, Stir Crazy, and Airplane!. Ordinary People was Best Picture at the Academy Awards. Top pop singles included Pink Floyd's "Another Brick in the Wall", Diana Ross' "Upside Down", Barbra Streisand's "Woman in Love", Lipps Inc's "Funkytown", and John Lennon's "(Just Like) Starting Over".