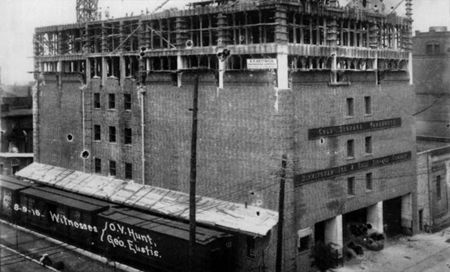 Construction of the Cold Storage Warehouse in August 1916 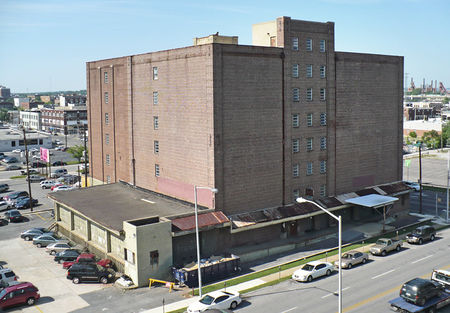 South side of the warehouse, seen from the Kirklin Clinic parking deck in 2008

The Birmingham Ice & Cold Storage Co. ceased operations in 1973. The warehouse was later acquired by the University of Alabama Health Services Foundation. In 2020 UAB proposed to demolish the building for a 103-space surface parking lot, with long-term plans for construction of a multi-level parking deck on the site. The Five Points South Neighborhood Association approved the plans, which were then submitted to the Birmingham Design Review Committee.