Difference between revisions of "Birmingham Fire Station No. 10" 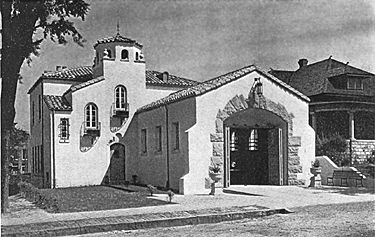 The city began soliciting proposals to purchase Station No. 10 in 2010.