Difference between revisions of "Birmingham Fire Station No. 12" 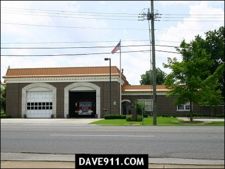 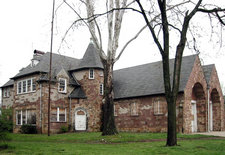