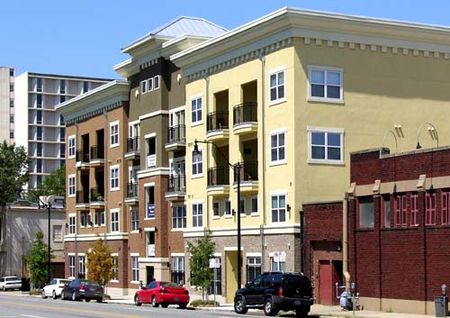 From across 5th Avenue South in August 2007.