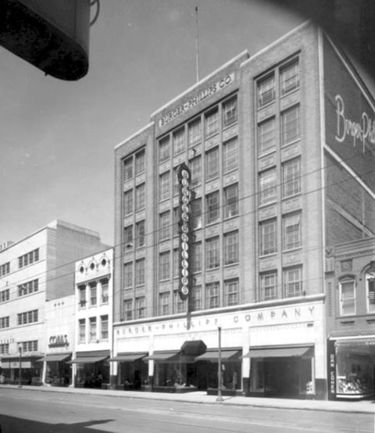 The Crittenden Building or Burger-Phillips building is a 6-story, 56,000 square-foot building located at 1914 3rd Avenue North, on Block 73 in downtown Birmingham.