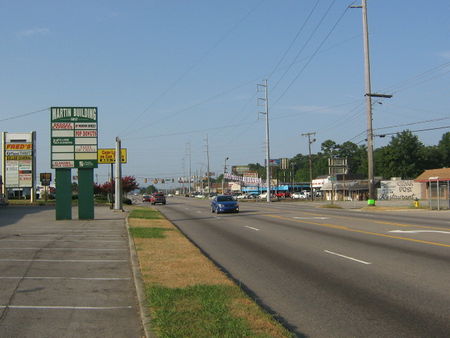 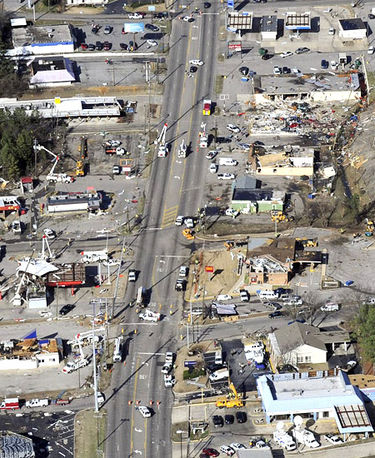 2300-2400 blocks after the January 2012 tornado
Retrieved from "https://www.bhamwiki.com/wiki/index.php?title=Center_Point_Parkway&oldid=192604"
Category: