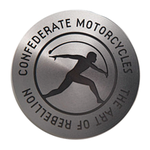 In 2013 Confederate moved to a larger facility at 3029 2nd Avenue South in Lakeview. In late 2017 the company announced that it was rebranding as the Curtiss Motorcycle Co. and announced that its future models would be based on electric motors built by Zero Motorcycles. 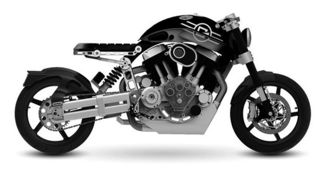