The Jemison Company was selected to develop the 256.4 acres of former farm land, and formed the Corey Land Company as a separate division. Jemison hired Boston landscape designer George H. Miller to produce a master plan which included a commercial and civic center, parks, and residential streets, with all the necessary landscaping and utilities. According to Miller's plan, no home lot would be more than 2 minutes' walk from a park or parkway. Miller & Martin of Birmingham produced design studies and drawings for supervisor's houses and typical workers' bungalows. A first public offering of business lots, held on June 28, 1910 raised $350,000. Construction of major buildings by the land company began in March 1910 and was substantially completed, at a cost exceeding $1 million, by April 1911. 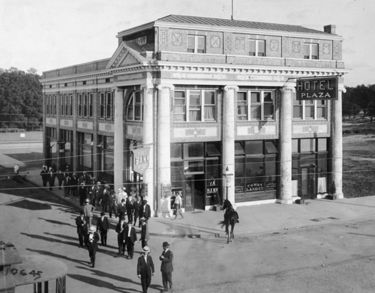 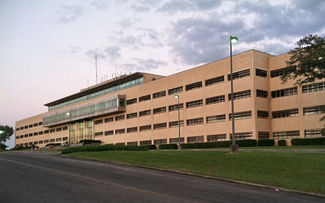 As the fortunes of the steel plant waned, the city declined with it. By 2010 Fairfield Works employed fewer than 2,000 people, and the blast furnace was shut down entirely in 2015, shedding more than 1,100 more jobs. Lloyd Noland Hospital closed in 2004 and was subsequently purchased by Miles College for a campus expansion. Licensed electronic bingo parlors filled numerous vacancies and provided revenue to the city in 2009, but were shut down in 2010 for not complying with state law. The Wal-Mart closed in 2016, costing the city it's largest single source of sales tax revenues.

In February 2019 the Jefferson County Commission agreed to maintain Valley Road, Aaron Aronov Drive and Rutledge Drive at no cost to the city.