Difference between revisions of "Fife Restaurant" 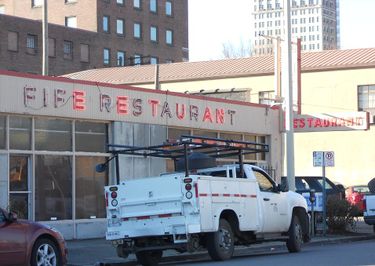 Fife Restaurant is a meat-and-three restaurant at 2321 4th Avenue North in downtown Birmingham, across 24th Street North from the downtown post office. It is open from 6 a.m. to 8 p.m. Monday through Saturday. The menu includes many Southern home-style favorites.

The business was opened in 1959 by Ernest and Margaret Fife. They were later joined by Nathan Fife.