Difference between revisions of "Homewood Fire and Rescue Service" 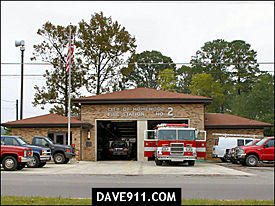 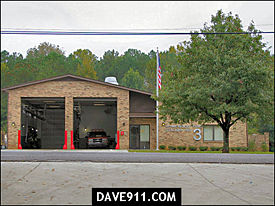