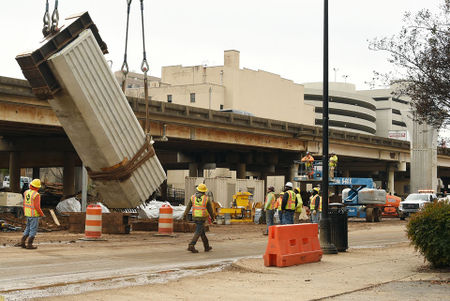 In April-May 2020 an array of 24,000 linear feet multi-color LED lights were installed under the bridge decks by Stone & Sons as part of Johnson Brothers' scope of work for Phase 3.

In July 2018 ALDOT hosted two public meetings to hear residents' proposals for a linear "park", dubbed CityWalk BHAM, which would be constructed below the interstate. CityWalk BHAM is scheduled to open in November 2020.