This article is about the Jefferson County Sheriff. For other uses, see Joseph Smith. 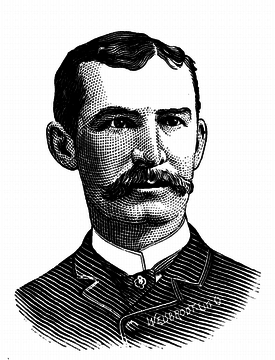 In December 1888, the Sheriff's Office investigated the Hawes murders. The prime suspect, Richard Hawes, was found on a train and brought back to Jefferson County. While in the county jail, a mob rose up to lynch Hawes who was suspected to have killed his wife and two daughters. Sheriff Smith armed his men with shotguns to protect the jail and Hawes. Smith ordered the crowd to disburse and when they did not, he ordered his men to fire into the crowd. Ten people died that night, including Postmaster Maurice Throckmorton. Smith was arrested the next day for murder but was eventually acquitted, and served out his term.