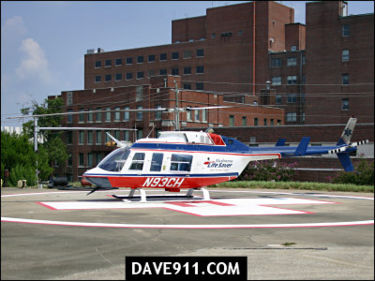 LifeSaver is an emergency helicopter transportation service operating in the Birmingham Metropolitan Area. It was launched by physician Ben Carraway and initially funded by Carraway Methodist Medical Center. The service was sold to Omniflight of Atlanta, Georgia, which was acquired by Air Methods Corp. of Englewood, Colorado in 2009. Air Methods also operates "MedFlight" and "Air Evac" services in the region and Children's of Alabama's own helicopter.