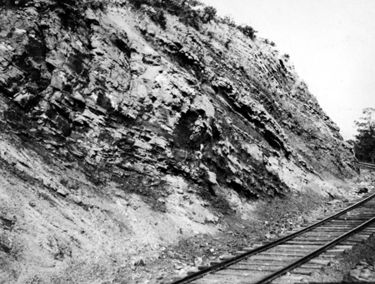 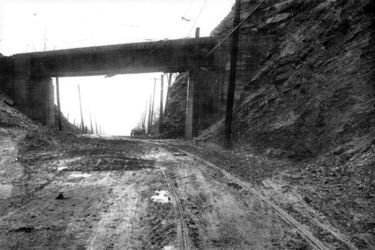 Except for the Mineral Railroad, the gap carried little more than a "pig trail" Over the Mountain to Shades Valley, crossing the railroad bed on a "wagon bridge". The pass was made briefly more accessible by the Red Mountain Railroad Line, backed by the Clifton Land Company, which operated between 1889 and 1893.