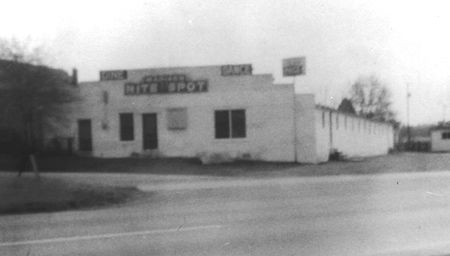 The Madison Nite Spot was a night club, dance hall and juke joint at 200 Woodward Avenue, off Bessemer Super Highway, from the 1940s to the 1960s. It was owned and managed by Dewey Monroe.

Because of the scarcity of motels open to Black touring performers, the venue operated a guest house for overnight stays.

The building burned to the ground in 1967.