Main Street was part of the original stage coach route along Stouts Road through northern Jefferson County. The original path of the road split off on a loop following the currently-discontinuous King Road and Jamestown Manor Drive. There is documentation that a toll booth was located at the Price Plantation in the vicinity of the former Rogers Area Vocational Center of Gardendale High School.

Main Street was replaced as the primary north-south road through the city by the construction of the current Decatur Highway immediately to the east in the 1950s.

The south end of Main Street continues from the Gardendale city limits at the border between Gardendale and Fultondale. The road continues north, crosses Fieldstown Road, and continues until it dead-ends into Treasure Trail.

For an alphabetical list of locations, see the Main Street (Gardendale) category.
From south to north. Only select intersections are included; there are several additional intersections with residential roads. 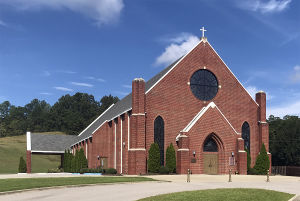 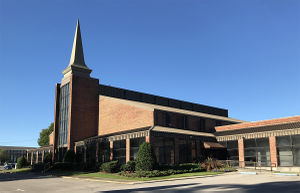 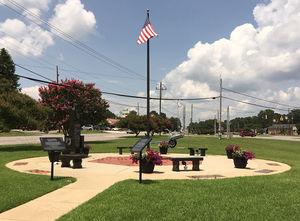