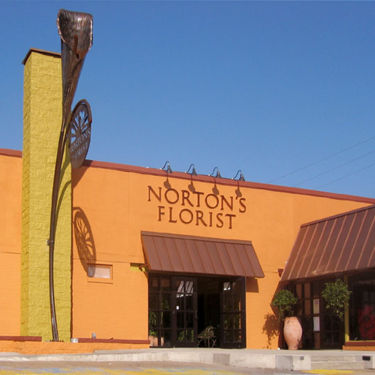 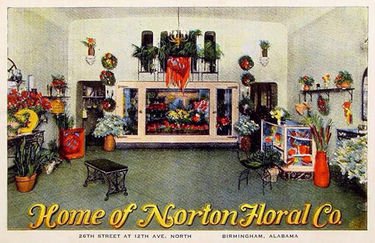 Norton's Florist (formerly Norton Floral Co.) is Birmingham's largest full-service florist, established in 1921 with four locations in town. It was originally located at 1128 26th Street, on the corner of 12th Avenue North.

In 1921, Dr. J.S. Norton, who lived in Sayreton, along with his friend Forney Renfroe, opened Norton Floral Co. at 1128 26th Street North. Shortly after the business opened, Norton's wife joined the company and later, their son John and eventually his son Philip joined the company.