This article is about the Birmingham saloon. For the saloon in Ensley, see Peerless Saloon (Ensley). 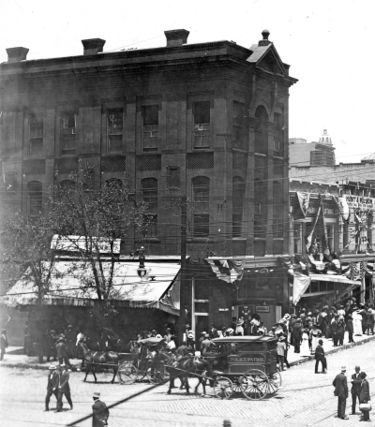 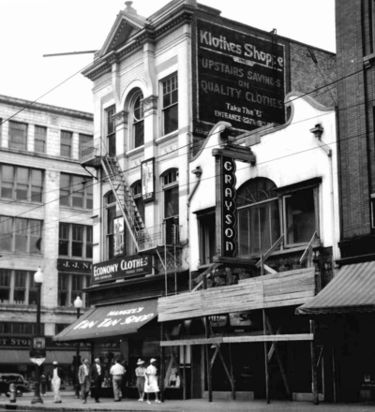 The Peerless Saloon was a 3-story, turn of the century Victoria-styled saloon built in 1889 at 1900 2nd Avenue North in downtown Birmingham. It was built by the Decker-Gilreath Construction Co. and featured decorative brickwork.

Edwards and Wilkerson were listed as the owners in 1907, shortly before the saloon was forced out of business by local prohibition in Jefferson County. At the time, the business was reportedly paying $650 per month in rent, plus $1,000 per year for a city operating license.

From 1908 until at least 1929 the Vaudette Theater operated from the building. The building was remodeled in 1920.

Demolition of the former saloon building was opposed by many preservationist groups including Operation New Birmingham as it was at the time one of the oldest surviving structures downtown. By May 2001, it was added to the Places in Peril list of the Alabama Historical Commission and the Alabama Trust for Historic Preservation.

In summer 2003 it was demolished after its owner, George Ladd of Ladd Property Management, determined it would be too costly to both renovate the structure and bring it up to current building codes. In 2004, Ladd began construction of a new building on the site. Known as the "1900 Building", it was completed in 2005, but remained vacant until software firm Fleetio leased the upper floor in 2017.