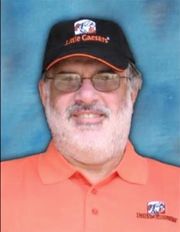 Arias worked in the food industry throughout his career. He retired to Birmingham, his wife's home town, and opened his first eight Little Caesar's franchises in September 2002. He works alongside his wife and son, Matthew, as well as other family members in the franchise business. In 2013 he added Dunkin Donuts franchises to the growing company, which now numbers more than 50 locations.

In May 2016 Arias pleaded guilty to filing a false tax return in the court of Judge Karon Bowdre. He admitted to skimming profits from a few stores without paying personal income taxes on those earnings. Arias' restaurants were sold to Four Foods Group in February 2017.