Wheelock & Wheelock was a prominent architectural firm founded in 1881 by Charles Wheelock, who was joined by his son, Harry in the late 1880s with offices in the Jackson Block at the corner of 19th Street and 3rd Avenue North.

The firm trained many young architects in Birmingham such as Brooks Burnham, S. Scott Joy, Eugene Knight, James A. Lewis, Hugh Martin, and Jack B. Smith.

Joy, who trained as an engineer and architect at the University of Illinois, was a partner in the firm, known then as Wheelock, Joy & Wheelock from before 1905 to 1912. The firm's offices were then in the Steiner Building, designed by them, at 2101 1st Avenue North.

Eva S. Frank served the firm as secretary and office manager for most of its existence. It was she that compiled a list of the firm's completed buildings for Hill Ferguson of the Birmingham Historical Society for preservation in the cornerstone vault of Birmingham City Hall in 1950. 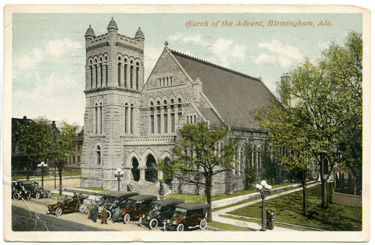 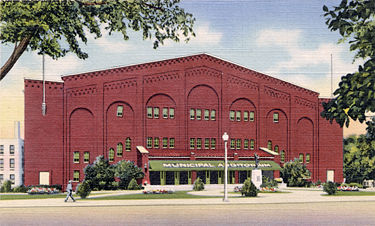