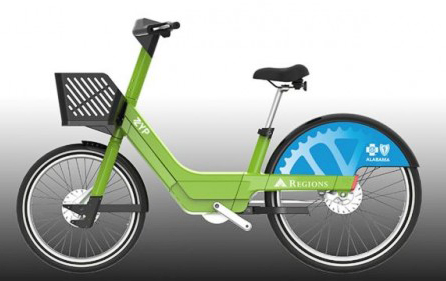 A $1.35 million allocation for a wayfinding program to support the ZYP system was never spent.