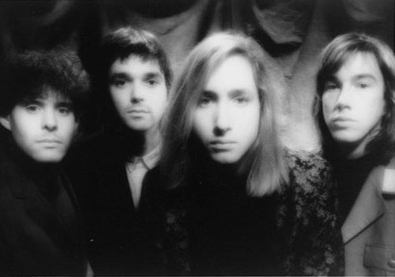 The Plaid Camels were a rock band featuring Scott Crain on lead vocals, Charles Arndt on guitar, Dirk Dominick on drums, and Danny Gork on bass. Originally the band played cover songs for parties, but came into its own in the late 1980s, playing most weekends at Darnell's in Auburn.

Crain and Gork left in 1987 and the Arndt began looking for new musicians to help make the transition from playing covers to writing original songs. Jay Johnson came on board to play bass while John Hoskins joined the group as lead vocalist and primary songwriter.

The reformulated Plaid Camels toured the South for the next four years with landmark shows at the Cotton Club in Atlanta, CBGB in New York City, 1989 City Stages, and the Cannibal Club at Austin, Texas' SXSW festival. The band made a few forays into the recording studio with producers Don Srygley, Brendan O’Brien and John Keane.

The Plaid Camels played their last show at Atlanta's Chameleon Club on May 4, 1991.