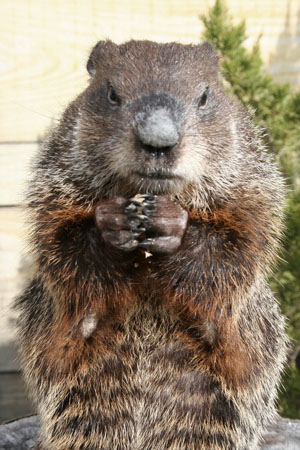 Birmingham Bill is the Birmingham Zoo's ceremonial groundhog. He was the featured part of a ceremony held every February 2 (Groundhog Day) between 1990 and 2014 and from 2016 to 2018.

After 2018, the zoo decided not to interrupt Bill's hibernation each year and use other animals and stand-ins instead.