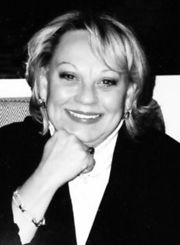 Bobbie Jo Wallace Parsons (born October 15, 1944; died February 13, 2015) was the daughter of George and Lurleen Wallace and chair of the UAB School of Nursing's Board of Visitors.

Wallace attended Clayton High School and earned her bachelor of science in home economics at the University of Alabama. She married landfill investor Jim T. Parsons on February 22, 1964 and had two children. They built their South Oak estate on 350 acres on Dunnavant Valley Road, across from the Shoal Creek Golf and Country Club.

Parsons died in 2015 from lung cancer.