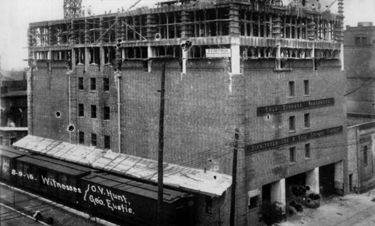 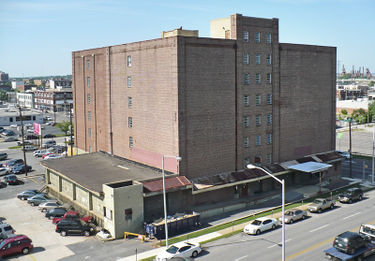 It was founded in 1881 by William Rushton Sr, who had built the first ice plant in the South in Columbia, Tennessee just a year earlier. The business made use of a natural spring near the intersection of 22nd Street South and Avenue E that was also tapped by nearby breweries. With his investment in 1887 real estate executive and Alderman James Going was elected president of the company and served as a delegate to trade conventions, though he did not actively manage its business. He held the position until his death in 1910.

Ice manufacturing and delivery was a very successful business, and the factory grew from a daily production capacity of 8 tons to a network of eight Birmingham area locations with a combined capacity of 200 tons per day over four decades.

Rushton's son, Franklin took over management of the firm in the early 20th century. The company constructed the Birmingham Cold Storage Warehouse across 22nd Street between 1914 and 1916. A 1940 expansion of the warehouse was designed by architect D. O. Whillden

In the 1960s, Allen Rushton was president of the company. The firm was dissolved in 1973.