1973 was the 102nd year after the founding of the city of Birmingham. 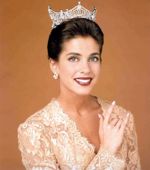 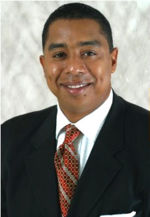 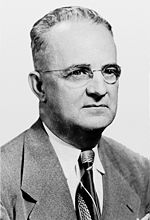 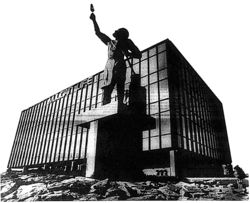 Notable works of 1973 include William Friedkin's fim The Exorcist, Thomas Pynchon's novel Gravity's Rainbow, Pink Floyd's album Dark Side of the Moon. Other box office hits included The Sting, American Graffiti, Papillon, The Way We Were and Magnum Force. Hit singles included "Angie" by the Rolling Stones and "Tie a Yellow Ribbon 'round the Old Oak Tree" by Tony Orlando and Dawn. The Pulitzer Prize for Fiction went to Eudora Welty's The Optimist's Daughter.