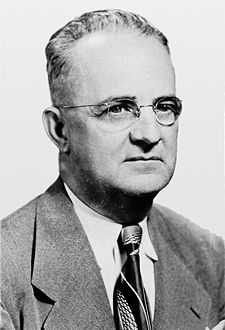 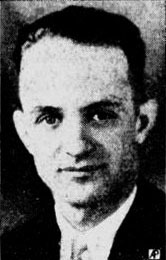 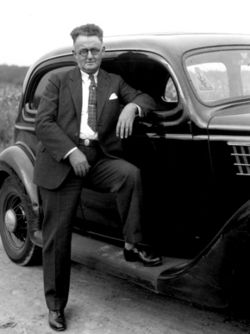 Connor easily won re-election in 1961 with 61% of the vote in the May 2 Democratic primary and no opposition in the October general election. 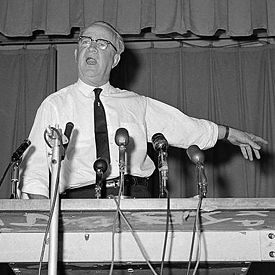 Birmingham Post-Herald columnist Duard Le Grand summed up the contexts in which Connor's actions were seen:

The difference between the societies of the South and the rest of the nation, far more than the Bull Connors and Gene Talmadges and the Tom Heflins, kept the regions eyeing each other uneasily for so long, and made it possible for Connor, during the 1963 demonstrations, to perform simultaneously a comic role for his local audience and the part of a heavy on the nightly television news shows in the rest of the country.
At the end it was the society which produced him that changed, rather than Connor. With an enlarged electorate and a wide range of federal civil rights laws in force, Birmingham looked elsewhere for the entertainment-cum-leadership which Connor so long provided. 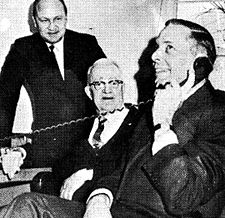