1921 was the 51st year after the founding of the city of Birmingham. 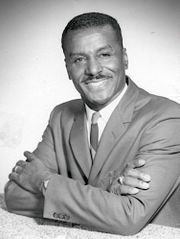 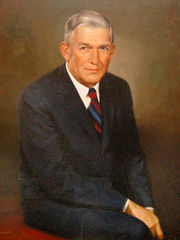 Books published in 1922 included Ulysses by James Joyce, The Voyages of Doctor Dolittle by Hugh Lofting, and The Velveteen Rabbit by Margery Williams.

The top films of 1922 were Robin Hood, When Knighthood Was in Flower, Blood and Sand, Grandma's Boy, and Smilin' Through.