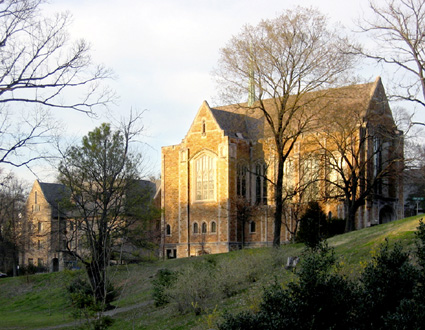 The church built a Neo-Gothic sanctuary on Highland Avenue, completed in 1926. The education wing had been previously constructed, completed in 1922. The church was designed by the Birmingham firms of Warren, Knight, and Davis, and Miller, Martin, and Lewis. The church is in the English Perpendicular Gothic style with a French fleche. The stained glass for the church was designed by the D'Ascenzo Studios of Philadelphia and made between 1938 and 1960.

In 1922, the church established the Children's Fresh Air Farm in Bluff Park. 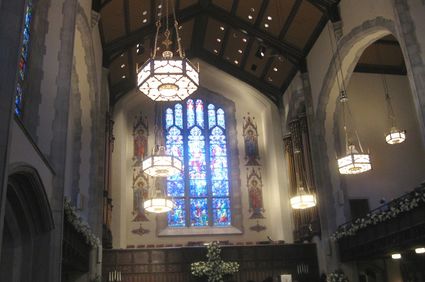 The church grew and expanded, building a Youth and Education building in the rear of the church in 1955-1956, and a renovation and the Henry Edmonds Memorial Chapel in 1962.

In 1992, a fire damaged much of the original Education Wing and the Edmonds Chapel for the building. The church rebuilt these buildings with some modifications. In 2011 the congregation purchased the former 1st Church of Christ Scientist adjoining it to the east. That building, renamed "Highland Hall" began hosting Sunday evening services in 2013. It is also used for concerts and special programs, and as a meeting hall for Boy Scout Troop 28. A sandstone labyrinth was constructed between the two buildings. A simplified diagram of the labyrinth is featured in a new logo which was commissioned from Modern Brand in 2018.