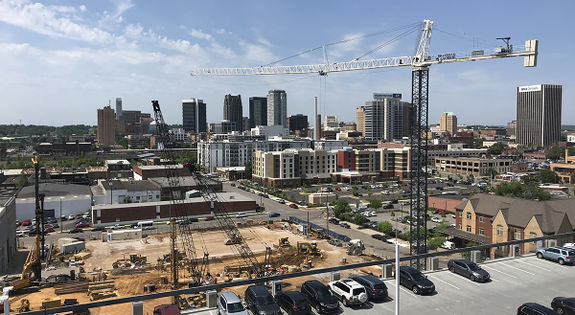 2018 is the 147th year after the founding of the City of Birmingham. 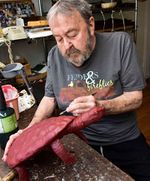 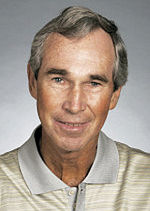 The Pritzker Prize for architecture was awarded to Balkrishna Doshi.