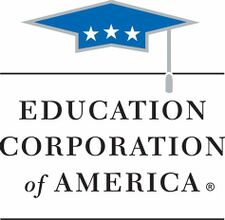 The company was founded in 1999 by administrators of Virginia College and the former Phillips Junior College of Birmingham. Its headquarters office was located in the Grandview Plaza at 3660 Grandview Parkway. The president and CEO was Tom Moore. Chris Boehm was chief financial officer and Deb Lenart was chief operating officer. A majority stake in the corporation was held by Willis Stein & Partners, a private equity firm based in Chicago, Illinois.

In September 2018 Virginia College announced that its Huntsville, Mobile and Montgomery locations would close, along with 13 others in Florida, Georgia, Louisiana, Mississippi, Oklahoma, South Carolina, Tennessee and Texas in 2019.

Further restrictions on access to Title IV federal student aid and the loss of accreditation from the Accrediting Council for Independent Colleges and Schools led the company to close all of its remaining programs in December 2018.