21st Street South is a one-way north street running through Birmingham's Southside. The street begins as part of Richard Arrington, Jr Boulevard, branching away from 20th Street South at 16th Avenue South and continuing downhill across Highland Avenue and University Boulevard as far as the middle of the Rainbow Viaduct over the Railroad Reservation. Richard Arrington, Jr Boulevard continues north from there as the former 21st Street North.

Electric lighting was installed on 21st Street South between the viaduct and 7th Avenue South in 1945 under the city's contract with the Birmingham Electric Company.

The section between 15th and 16th Avenue South was the first to be converted from two-way to one-way traffic in 1954. Southbound drivers were forced to take 15th Avenue to 20th Street South to continue toward Homewood.

For an alphabetical list of locations, see the 21st Street South category.

Addresses run from north to south. 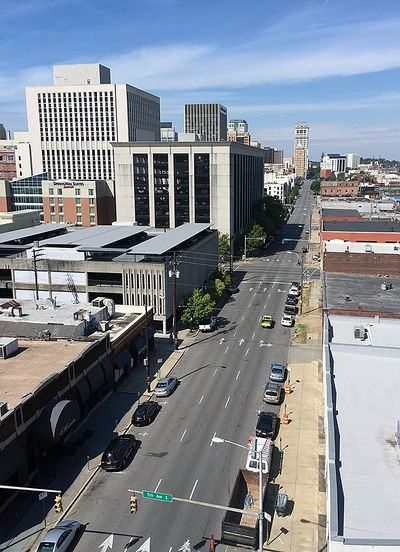 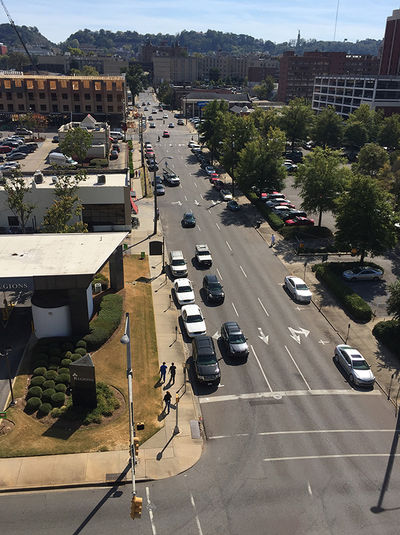