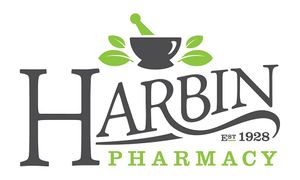 Harbin Discount Pharmacy is a locally owned and operated, independent pharmacy that has been a Birmingham institution since 1928. The current owners are Steve Tremble and Jerry Newman.