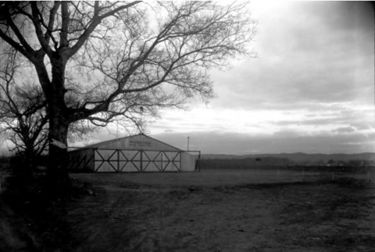 Messer Field (later Central Park Field) was an airfield developed and operated by Glenn Messer in Birmingham's Central Park community beginning in 1926 after the closure of Dixie Field.

The field was roughly bounded by Avenue O to the east, 57th Street Ensley to the north, and Pineview Road to the south. Messer and Phoebe Omlie operated their acrobatic flying school there.

Messer sold his interests in the facility in 1935. It operated as Central Park Field until about 1946.