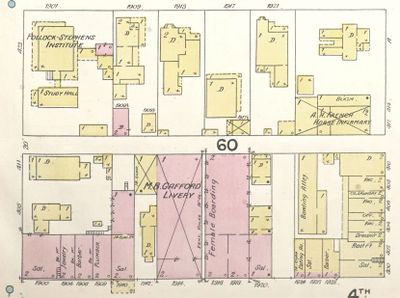 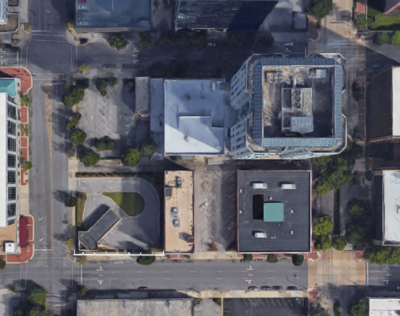 Block 60 is a Birmingham city block bordered by 19th and 20th Streets and by 4th and 5th Avenues North, now the site of the Wells Fargo Tower and the Clark Building.

In 1982 developer Raymond Gotlieb of Metropolitan Properties beat out eleven other competitors for a redevelopment agreement with the City of Birmingham for Block 60, which was considered a part of the Downtown Master Plan recently prepared by Pedro Costa and Angelos Demetriou. Gotlieb proposed razing the block for a $120 million, 28-story crescent-shaped Westin hotel and office complex. His company failed to acquire enough property to proceed with the plan, and the City Council declined to pursue condemnation.

Birmingham's tallest building, SouthTrust Tower, was completed on the northeast corner of the block in August 1986.