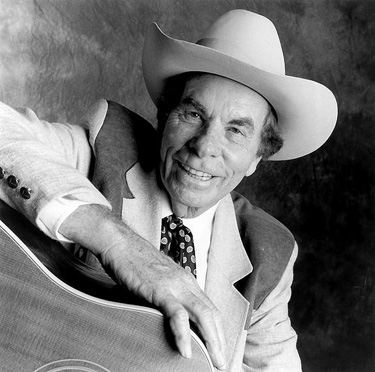 The Country Boy Eddie Show was a long-running morning music, variety and talk show created and hosted by "Country Boy Eddie" Burns. It aired from February 1957 to December 31, 1993.

The show originated in 1955 as a midnight program featuring Burns' band on WAPI-TV (Channel 13). That version, which followed wrestling, was sponsored by Big-Hearted Eddie's Used Cars on 7th Avenue South. After the first program, the dealership saw a big increase in sales.

In 1955 Burns and his band were invited to perform as the house band for the Tom York Morning Show on WBRC 6. Their popularity inspired the station's management to offer Burns his own show preceding York's, from 6:00 to 7:00 AM. When Burns sold out of ad time in that slot, the opening was pushed up to 5:30, then to 5:00 before settling in as a three-hour program beginning each day at 4:00 AM.

The show was known for featuring unknown musicians and giving them a shot at a live television audience. Most notably a then-unknown Tammy Wynette was discovered on the show in 1965. Other local performers who made names for themselves as regulars on Burn's program included Sam Frazier Jr, Johnny Mack Gore, Wendy Holcombe, Roszetta Johnson, Mean Mary, Bill Smelley Glenn Tolbert, and David Vest.