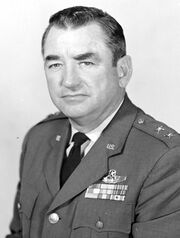 Doster resigned from his command in November 1972, under threat of federal prosecution for violating the Hatch Act by requiring officers under his command to make political contributions which were steered to both George Wallace's and Albert Brewer's campaigns in the 1970 Democratic primary for Governor of Alabama.

Doster died in January 1990 and is buried at Greenwood Cemetery in Montgomery.