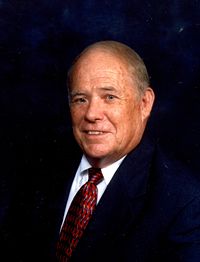 Currier was diagnosed with cancer in his vertebrae. At the time of his death, he lived in Pinson with his wife UnaKing. They have two sons, Dwayne and Kevyn.