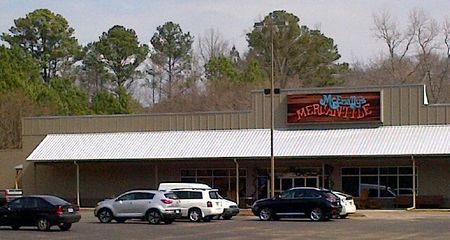 The mercantile was opened on December 16, 2013 by Kim Steffey with a $1.65 million capital investment. The store hosts classes in gardening, preservation, cooking and other homesteading skills and the restaurant will feature locally-sourced ingredients. A beehive built into one wall will showcase honey production.