2015 was the 144th year after the founding of the City of Birmingham. 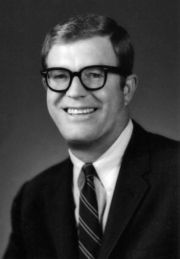 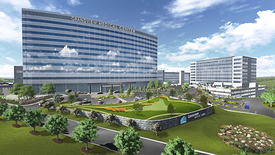