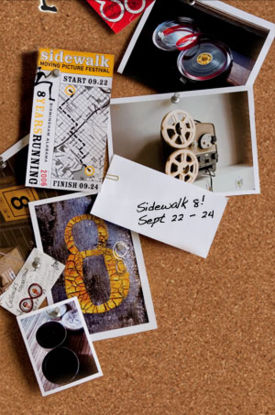 The 2006 Sidewalk Moving Picture Festival, held on September 22-24, was the 8th in the annual series. It was the last festival to be presided over by co-founding director Erik Jambor, who resigned in November 2006.

The first annual Taste of 4th Avenue Jazz Festival was held on Saturday September 23 in conjunction with the Film Festival.