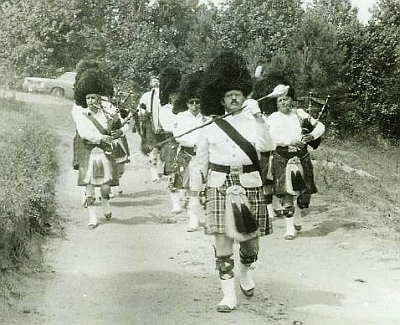 The Ben Dearg Pipe Band was a pipe and drum band founded in the 1960s by Ian Sturrock. The name 'Ben dearg' is Scots Gealic for "red mountain".

After a period of dormancy, the group was reorganized as the Heritage Pipes & Drums, which survives today as the Ian Sturrock Memorial Pipe Band.