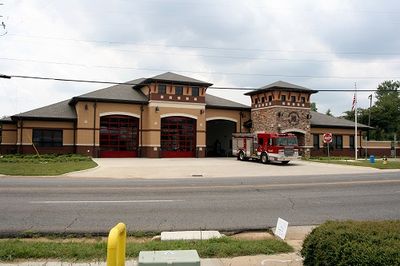 Before Pratt City was annexed into Birmingham, the independent municipality was protected by three volunteer firefighting companies, the first of which was organized by Mayor Ephraim Hudnall around 1900. After 1910 the Birmingham Fire Department took over the Pratt City station as its Station No. 18.

In June 1912 the station was the last of Birmingham's 19 fire companies to be equipped with a Seagrave "automobile hose wagon". Medal of Honor recipient Kelly Ingram was a firefighter at Station 18 for four years before his re-enlistment in the U.S. Navy during World War I. In 1960 the old station at 812 2nd Street Pratt was equipped with one 500-gallon pumper truck. 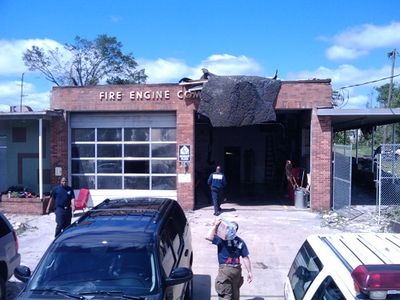 Tornado damage at the former Station No. 18

A new fire station was constructed in 1961. On April 27, 2011, a tornado that tore its way from Tuscaloosa to Fultondale damaged the station on its way through Pratt City. The station was temporarily housed in a FEMA facility.

The City of Birmingham commissioned the design of a new station from Chasm Architecture of Atlanta, Georgia in association with Clay Dorsey of Dorsey Architects. The 9,463 square-foot facility includes three truck bays, a seven-bed dormitory, a day-room, classroom, and kitchen with an outside patio. The building also includes a safe room designed to FEMA standards. Ground was broken for the $2.3 million station on July 30, 2013. Actual construction got underway in Spring 2014.

The ribbon cutting for the current building took place on April 26, 2014.