This article is about the sandwich shop. For other uses see Gilchrist (disambiguation). 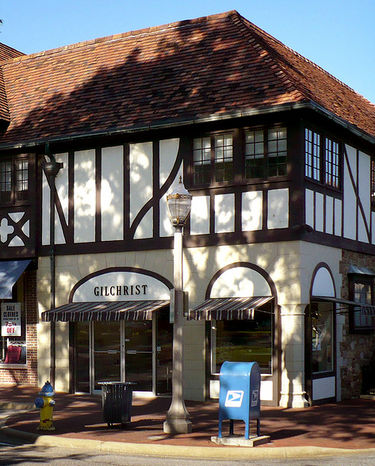 The pharmacy closed in the mid-1980s, but the soda fountain and sandwich counter remained. Its fourth and current owner, Leon Rosato purchased the restaurant in the early 2000s from Margaret Payne. Server Elizabeth Howard worked at Gilchrist for 55 years before retiring in June 2011.

In 2005 and 2012 the restaurant's fresh-squeezed limeade was listed as one of the "100 Dishes to Eat in Alabama Before You Die" by the Alabama Tourism Department. It is also noted for its egg salad and pimento cheese sandwiches.