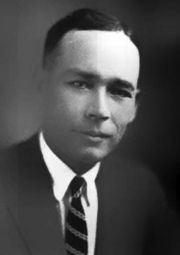 Brice, the son of W. T. and Lou Ella Brice of Louisiana, graduated from Pittsburg High School in Pittsburg, Texas in 1906 and earned his bachelor of science in civil engineering at Texas A&M College in 1910. He took a job as a construction estimator for the Fred A. Jones Company of Houston and later became a construction supervisor for the firm. He came to Birmingham in 1912 to supervise construction of the John A. Hand Building for that company and remained in the city, associating himself with Ralph Smallman. The Smallman-Brice Construction Company was incorporated on May 1, 1917.

Brice married the former Earlyne Reynolds of Birmingham on June 14, 1916 and had one son, Houston Brice Jr.

In 2006, Brice was inducted into the Alabama Construction Hall of Fame.