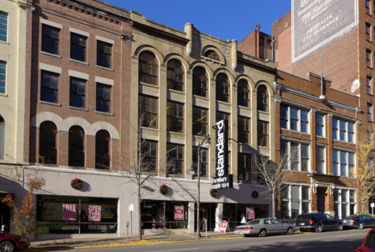 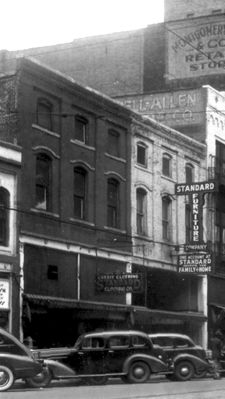 Standard Furniture is a Birmingham-based furniture and appliance dealer with 15 retail locations in North Alabama and Tennessee. It was founded as the Standard Furnishing Company in August 1912 and sold clothing as well as home furnishings until 1957 when the business adopted its present name. The current president is Jacob Shevin, great-grandson of founder Felix Shevinsky.

Stuart Shevin became president in 1975 and presided over the move to its current 3rd Avenue North location in 1978. He left the company to his son, Jacob, when he died of lung cancer in April 2012. In 2001 Standard partnered with model Kathy Ireland on a line of wooden furnishings.

Originally located at 210 18th Street North, the downtown store moved into the Ideal Building at 111 19th Street North in 1941. Standard's main offices are located at 11 Office Park Circle in Mountain Brook and its warehouse is located at 2308 13th Street in Ensley.