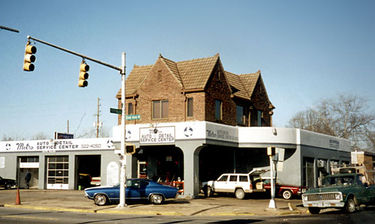 2nd Avenue North (or Second Avenue North, formerly just 2nd Avenue) is an east-west street running through Birmingham, one block north of, and parallel to 1st Avenue North. The street is so named from Center Street in the west (where it becomes Tuscaloosa Avenue), continuously through downtown, to 29th Street North, after which it dead ends.

The area north of 2nd Avenue between 11th and 14th Streets was once known as Baconsides, and was particularly hard hit by the 1873 cholera epidemic. 2nd Avenue North is the setting for the fictional "Olympia Gym" in the novel and film, Stay Hungry.

The section of 2nd Avenue between 20th and 24th Street is part of the Downtown Birmingham Historic District. Until the mid-1980s, Red Mountain Expressway terminated at the 2nd Avenue North offramp.

For an alphabetical list of locations, see the 2nd Avenue North category.

Not all intersections are listed. 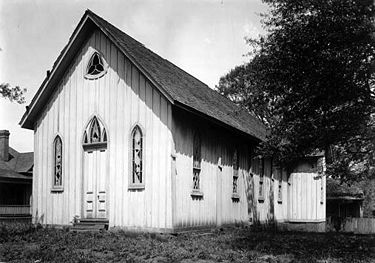